Founded in 2012 by international musician,s gathered in The Netherlands for their studies, Seconda Prat!ca has become one of the leading ensembles of the new generation of early music performers.

The ensemble’s main goal is to bridge the gaps between performers and audience, revitalizing western musical heritage by bringing it back to a shared living experience. We achieve this through a continuous mixing of media, performance, research and musical excellence.

Since 2013 Seconda Prat!ca has become part of the EEEmerging project, an initiative of the European Comission to support young developping ensemble specializing in Early Music.

The ensemble has performed in some of the top European festivals such as the Festival d’Ambronay (France), Göttingen Handel Festspiel (Germany), Stockholm Early Music (Sweden), Utrecht Oude Muziek (The Netherlands), Festival Reencontros (Portugal). Seconda has been feaured in various news-editions (Voolskrant and Público), radio-broadcasters (Radio France, Antena2 and Opium 4) as well as television (CultureBox, RTP2 and RTVNH). Their debut album, “Nova Europa” has been released in October 2016 with the Ambronay Label.

Since 2016 they have become the official organizers of the Amsterdam Early Music Days and are currently the resident ensemble of the Splendor concert hall in Amsterdam. 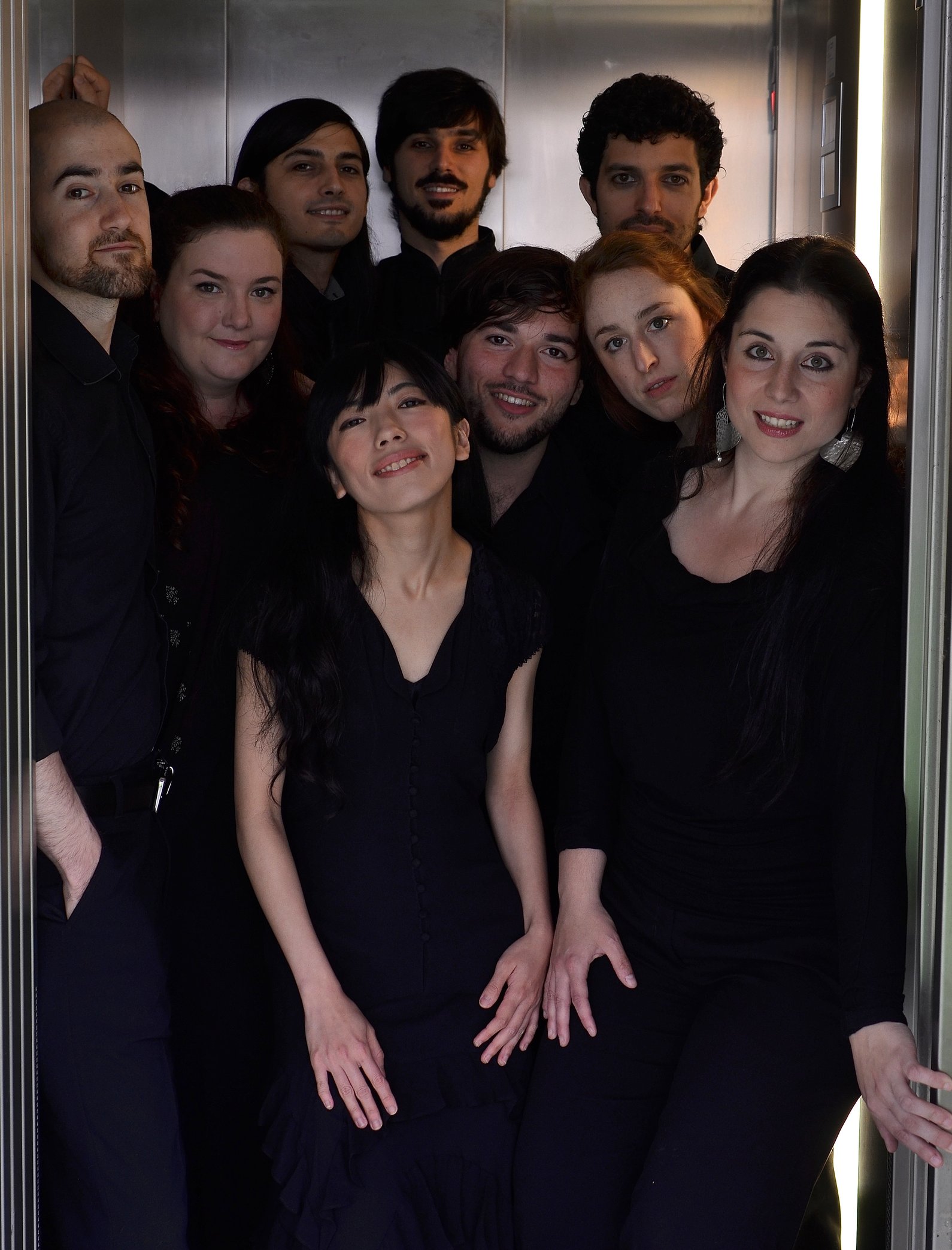 Learn more about our concert programs!

Seconda Prat!ca was born on a sunny Summer’s day in the year of 2012. Our first concert was so much fun we decided to stay together for new and exciting projects.

Our first breakthrough came when we were selected by the Utrecht Festival to be a part of their Fabulous Fringe series in 2013, playing for more than 1000 people!

Also in 2013 we would become the first ensemble to be part of the European Union EEEmerging project, supporting new Early Music artists!

In 2016 we decided to embark on a new adventure and created the Amsterdam Early Music Days Festival for the new generation of historically informed performers.

Concluding our third year of the European EEEmerging we recorded our “Nova Europa” program in our debut album with the Ambronay Label.

With the colleagues and friends we have met along the way we cannot wait for future projects in order to create a wider and more inclusive musical tradition. 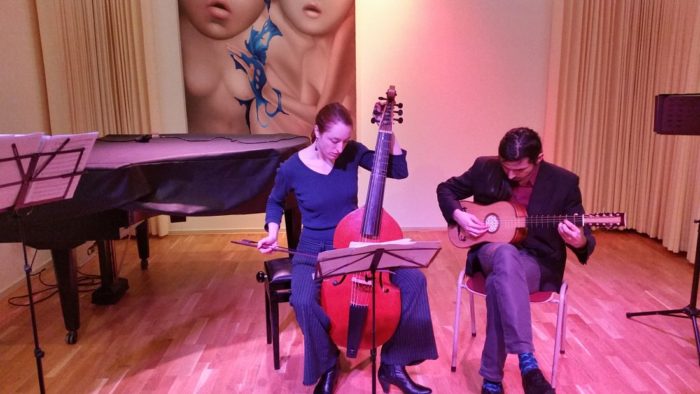 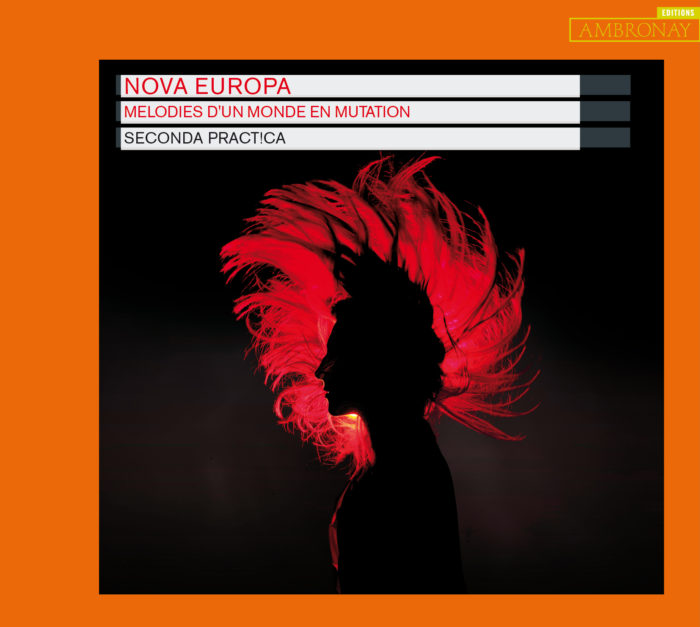 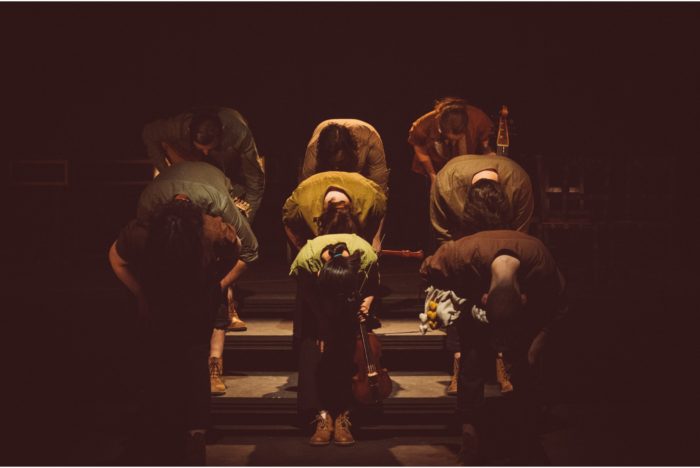